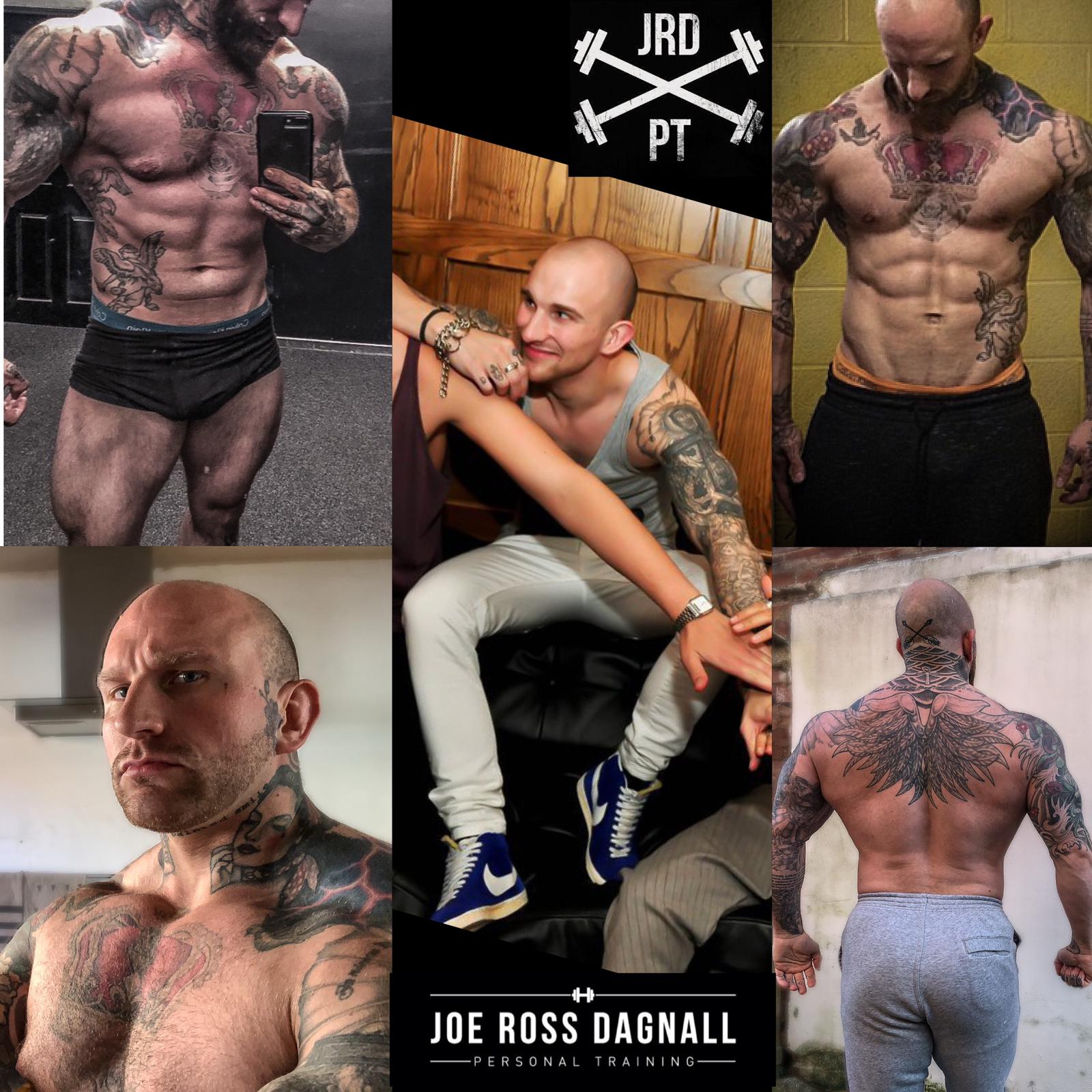 11 stone and no real ambitions to 15 stone 10lbs and a successful career.

Ever wonder where you’d be and the things you wouldn’t be doing if you listened every time someone told you NOT to do something with your life.

Occasionally I’ll reflect back, Just to remind me of what I’ve achieved and overcome.

Just some of the things I got told every other week…

Don’t get tattoos you won’t have a successful job

Don’t lift weights you’ll get too big and angry and your balls will shrink.

Moral of the story is more often than not even if it carries some risk or negativity from others I’ll tend to go pursue that path.

I’m a great believer in identity, it’s a real unique thing.
Why the hell would you want to be identical to the rest of the people in the room? How boring would that be for conversation.

Never lose sight of who YOU really are in the midst of someone else’s shadow of negativity.

It really doesn’t matter how many times you screw up along the way or how many mistakes you learn from,
At least you’re living your own life, with your own labels and doing exactly what YOU want to do.

Individuality can often be insanity, standing away from the masses and going something alone maybe real scary but believe me it’s not half as frightening as looking back in twenty years at a load of life you missed out on.